Are discussions of fundraising regulation giving trustees the green light to be more operational? 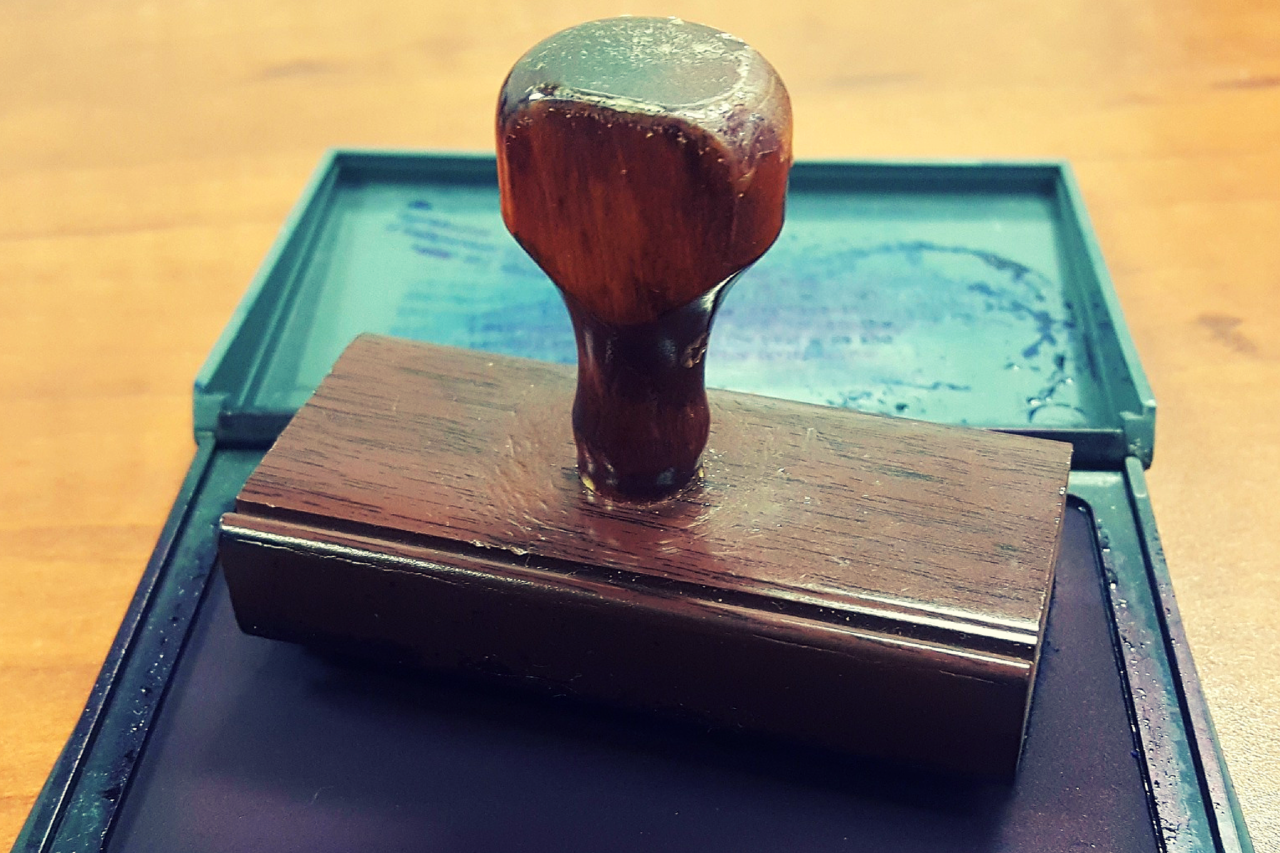 I spoke at two events during ‘fundraising week’ in April 2016. And at each event, I was asked about how operational staff can get trustees more involved in what they're doing without crossing the lines of governance.

You may be asking 'where has this come from'? Well, mainly because the recent furore over fundraising practice in the sector has understandably caused many people's nerves to jitter. This, in combination with a new fundraising regulator and a clear line from the Charity Commission, which ultimately holds trustees responsible, has meant we have entered a sort of mini 'governance crisis'. And of course, if we don't get it right, that mini crisis will turn into a big crisis, with potentially disastrous consequences for charities and the people/users that rely on our services.

I suggest (and as such, prescribe) a number of potential steps to ‘appropriately’ get trustees involved in the detail without the risk of them line managing delivery staff:

1) Appoint board champions or leads: these are people who can be steeped in detail to then relay critical information to boards. The double benefit of this is that operational staff can ‘litmus test’ their ideas with a trustee. For best effect, it is sometimes useful to have two champions - one who is an expert in the area and can provide guidance, and one who hasn't the slightest clue what you're talking about and will provide the reaction of a cold contact. Imagine if trustees knew that during telephone fundraising, we asked people to give three times before we let them end the call – I’ll bet most trustees wouldn't react positively to that at all.

2) Agenda these issues as ‘sub-committee’ items: developing the point above, sub-committees are a fantastic means of giving space and scope for trustees to delve into details and, in turn, allow staff to seek guidance, expertise, skills and a broader perspective on these issues. If, for instance, you are embarking on a big rebrand, then a sub-committee is the perfect place to allow a small group of trustees to ‘govern’ and ‘oversee’ the project, without it taking a disproportionate amount of time from the main board.

3) Make sure fundraising is on the risk register: I suppose this goes for anything with a regulatory burden; risk registers need to be fit for purpose and they need to be regularly reviewed to reflect what is also happening in the wider sector. Fundraising (and here, I don't mean targets) is usually missing from risk registers. I think that is most assuredly asking for trouble.

4) Have board briefings: at Brook, we invite a different member of the staff team to run briefing sessions around critical areas. So far, I have heard from our youth participation lead, one of our services (which is excelling in digital provision) and a member of our digital team who has some big ideas. If we apply this to fundraising then spending 1 hour getting to grips with the changes in the sector suddenly doesn't seem like such a waste (or luxury).

5) Review the boards skills: it's best practice, I think, to ensure boards annually check what skills are missing given a rapidly and ever-changing context within which charities must operate, quite apart from the impact of trustees standing down at the end of their terms of office. ‘Fundraisers-turned-trustees’ are very hard to come by but it's becoming an increasingly vital skillset/voice for boards.

6) Become a trustee: if you are a fundraiser, you can powerfully influence this debate by becoming a trustee. You can be the champion that I refer to above and ultimately, protect and guide the sector (and your new colleagues) through what is set to be a turbulent few years.

There is a challenge here for boards too. Don't place the entire burden on your executive or staff to anticipate the information or perspectives that you need. If you want or need a briefing on something, then ask for it. Personally, I think those trustees who are self aware about their knowledge gaps have an absolute duty to fill that knowledge gap. And more often than not, other trustees will want that support too.

And, allow time for these activities noted above, as well as filling the knowledge gaps. You are, as I hope has been drummed into you by now, ultimately responsible for the organisation. In other words, the buck stops with you. Going forward, I really don't think two-hour meetings, four times a year are going to cut it. So if its all getting to be too much of a burden, best leave the field to others who can devote a bit more time.

Leon is a charity trustee and project manager and author of the Young Trustees Guide - published in 2015 in partnership with the Charities Aid Foundation. Listed as the best Trustee on social media in 2016 and recognised as a 'Face of a vibrant economy' by Grant Thornton in 2016. Fellow of the Royal Society of Arts (FRSA).

In his day job, he is the Programme Manager (Wales) for the awesome grants and education charity - First Give.

Established in 1964, Brook is the UK’s leading provider of sexual health services and advice for young people under 25.