The Fashion Industry is in Need of a Sustainable New Look: Fast Fashion & Procurement 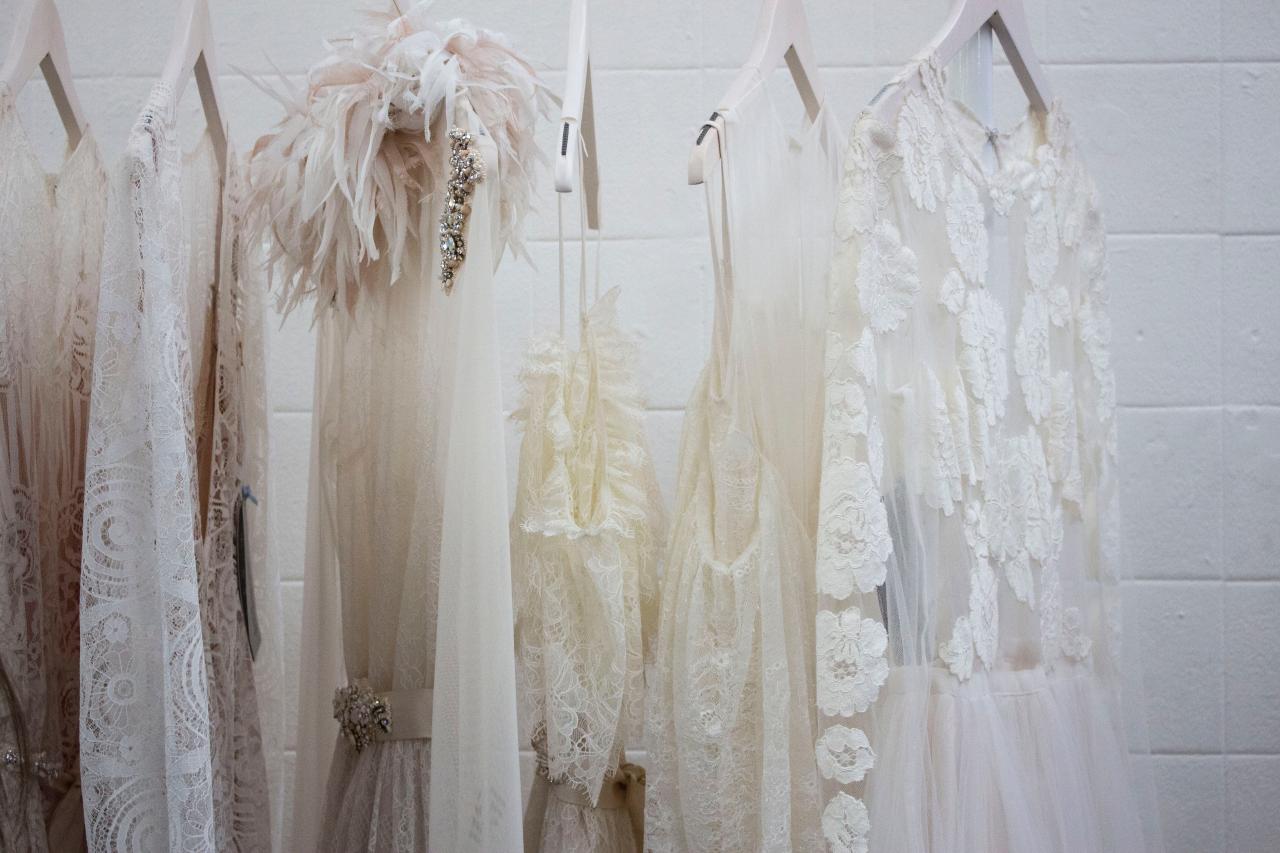 Does your new spring jacket match your sustainable values? Only 6 per cent of procurement leaders claims their supply chains are entirely transparent, according to the Business Continuity Institute, and the garment and textiles industry particularly fails to be transparent in the wake of a fast fashion crisis.

The garment and textiles industry is reported to contribute more to climate change than both the aeronautical and shipping industries combined. This industry has a big impact on the planet during its procurement process and after garments are sold off the rack. Fast fashion is a term used to describe the increase in global fashion consumption caused by an increase in cheaply made products sold at low prices.

Fast fashion is unsustainable because cheap garments are unable to be maintained, and therefore are quickly disposed of in landfills or crowded donation centres. Global clothing production has doubled since 2004, according to industry research by the Ellen MacArthur Foundation, and the industry is eager to continue to cash out on fast fashion while ignoring its unsustainable procurement processes including water pollution, the use of toxic chemicals, and neglectful waste management.

It’s estimated that the global fashion and footwear industry produces four metric gigatonnes of CO2 into the atmosphere, and more than 50 per cent of this emission comes from three phases of the procurement process: fabric dyeing and finishing, yarn preparation, and fibre production. These processes are also the largest contributors to water consumption, according to the Quantis Measuring Fashion Report.

Products can be sold at cheaper prices because international labour is exploited, and often human rights are neglected in supply chains abroad. Though the UK Parliament intends to introduce industry regulations, the garment and textiles industry will only be prompted to adjust its procurement processes and waste management after increasing consumer criticism and demands for transparency.

Major fashion companies faced backlash after the Rana Plaza factory complex collapsed in Bangladeshi in 2013. Nearly 1,100 Bangladeshi workers were killed, and companies like H&M and Primark were put under scrutiny for worker rights violations and failure to conduct warehouse safety inspections. The plaza failed to have building or fire-safety regulations as part of its procurement processes.

Consumers started to rally for transparency after the disaster. H&M was attacked by an online signature campaign called "Crushed to Make Our Clothes" by Avaaz until it implemented heavy supply chain regulations. The petition received over 1 million signatures worldwide. H&M failed to implement CSR and sustainable practices into its procurement processes until after facing an international crisis.

More recently last year, in response to Burberry’s burning unsold products, the BBC attempted to contact 35 high-end designers and high-street retailers to discuss the transparency of their waste management. Only six of these retailers responded.

It wasn’t until later last year that some leading brands, including ASOS, Marks and Spencer, and Primark, released basic details on the names and addresses of their manufacturing factories unprompted by crisis management. These companies are now using collaboration and innovations such as KindLink to bring transparency and corporate responsibility to the fashion industry.

This blog post has been repurposed from an award-winning research paper entitled: “Slowing Down Fast Fashion: An Overview of the Fashion Industry,” by J. Cameron Davidson. Cameron received the Foundation for International Education’s Sustainability Reflection Award in Spring 2019 for this report.

Cameron oversees marketing campaigns, public relations, and social media management for KindLink. Cameron studies public relations and business administration at the University of Florida, and she hopes to pursue a career in sustainable business and CSR after graduating in 2020. In her spare time, she is a freelance writer focusing on sustainable lifestyle development and international travel.

KindLink is the network with purpose. KindLink helps companies manage and showcase their social impact programmes, and provides free tools that allow charities to raise more funds online and communicate their impact.