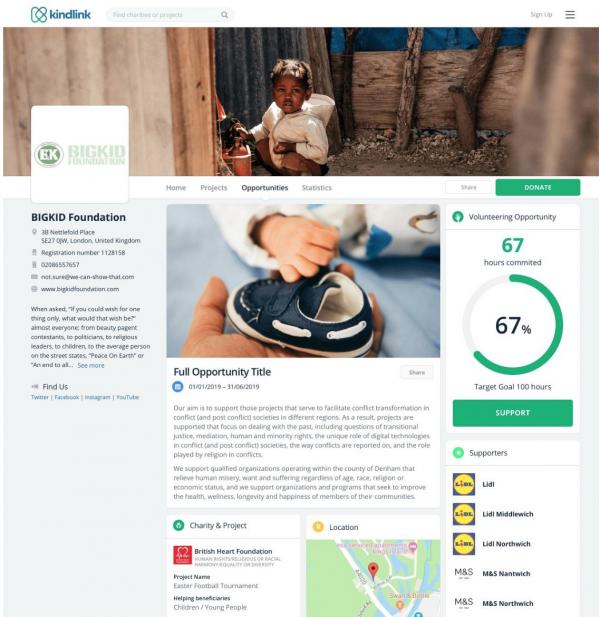 KindLink is excited to announce that we now support over 1,000 charities and nonprofit organizations with our free software, fundraising and impact reporting platform. We are grateful to be able to help these charitable organizations make the world a kinder place within the United Kingdom and internationally. KindLink was founded with the intention of bringing transparency and efficiency to the charity sector, and we will continue to connect businesses and charities through their kind work. 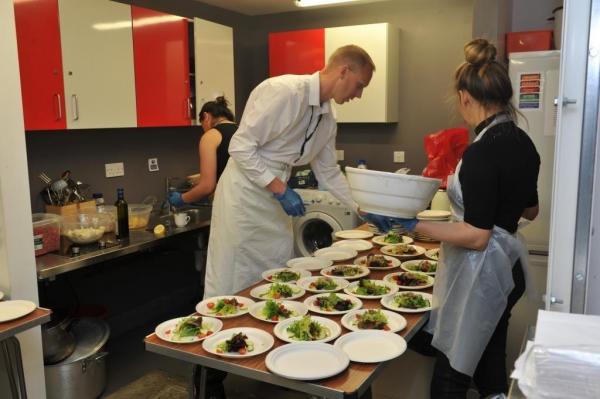 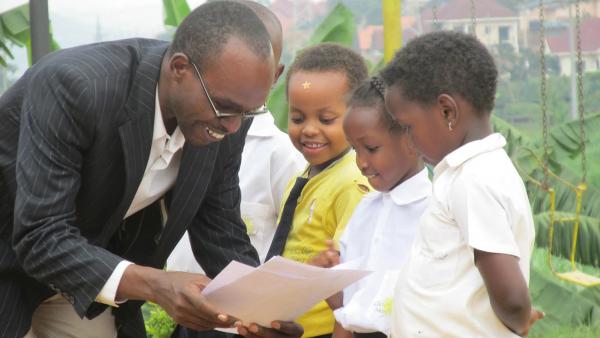